The Audit Committee takes responsibility in establishing appropriate internal controls, improving the quality of transparency and financial reports, as well as assessing scope, accuracy, independency and objectivity to the external audit. Dicky Setiadi Moechtar was appointed as Independent Commissioner of the Company by the decision of the Annual General Shareholders Meeting for the fiscal year 2019. His appointment was formalized in the Annual General Meeting of Shareholders Deed of Resolution No. 37, dated 30 April 2021, drafted before Tangerang-based Notary Buchari Hanafi, S.H. 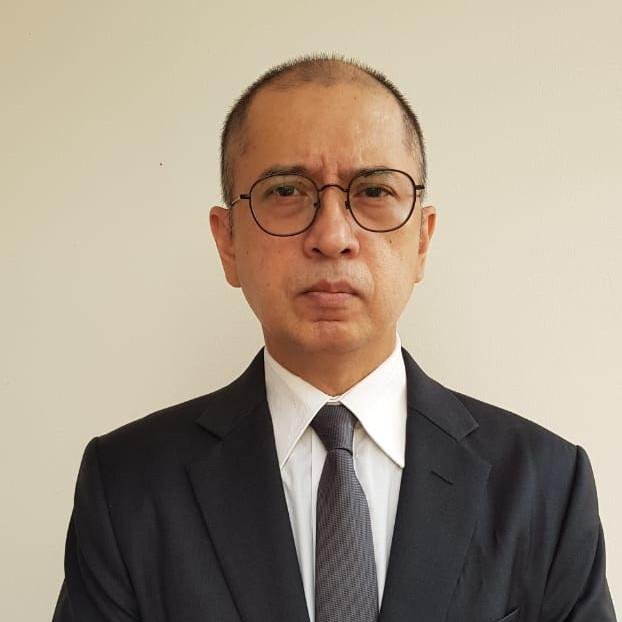 Dennis Valencia also serves as a member of the Company’s Audit Committee based on Board Commissioners’ Decree No. 010/KOM-MLPT/VI/2020 dated June 30, 2020.

With almost four decades of work experience, his professional career was built along several managerial capacities, starting as Marketing Research Supervisor with Soriamont Shipping (1984-1986). He shifted to the property sector through his involvement with Marina Properties Corp. (1988-1990) and Ayala Land Inc (1990-1994). In 1994, he moved to Indonesia to work for PT Lippo Karawaci, then as Senior Research Manager for Asia Kapitalindo Securities from 1997 until 2000. He delved into entrepreneurship prior to joining Agung Podomoro Group as General Manager in 2005. He rejoined PT Lippo Karawaci Tbk two years later as Consultant for the Corporate Finance unit. The Company appointed Harijono Suwarno member of the Company’s Audit Committee based on Board of Commissioners’ Decree No. 010/KOM-MLPT/VI/2020 dated 30 June 2020.